Discovery introduces: Change Drivers, a new video series telling the story of people who dedicate their lives for making a difference in the world. Each of them is tackling a different problem that today's society is facing but all with one commonality: passion.

Every episode will focus on a different change driver and his or her mission in tackling a variety of environmental and climate justice issues. Through their stories we hope to inspire and lead by example and have our audience become more aware of what they can do themselves to be part of the solution. It’s Time To Act.

Rachel Ikemeh
"I got into wildlife conservation naïve and clueless, driven solely by the passion to change the narrative for my country." 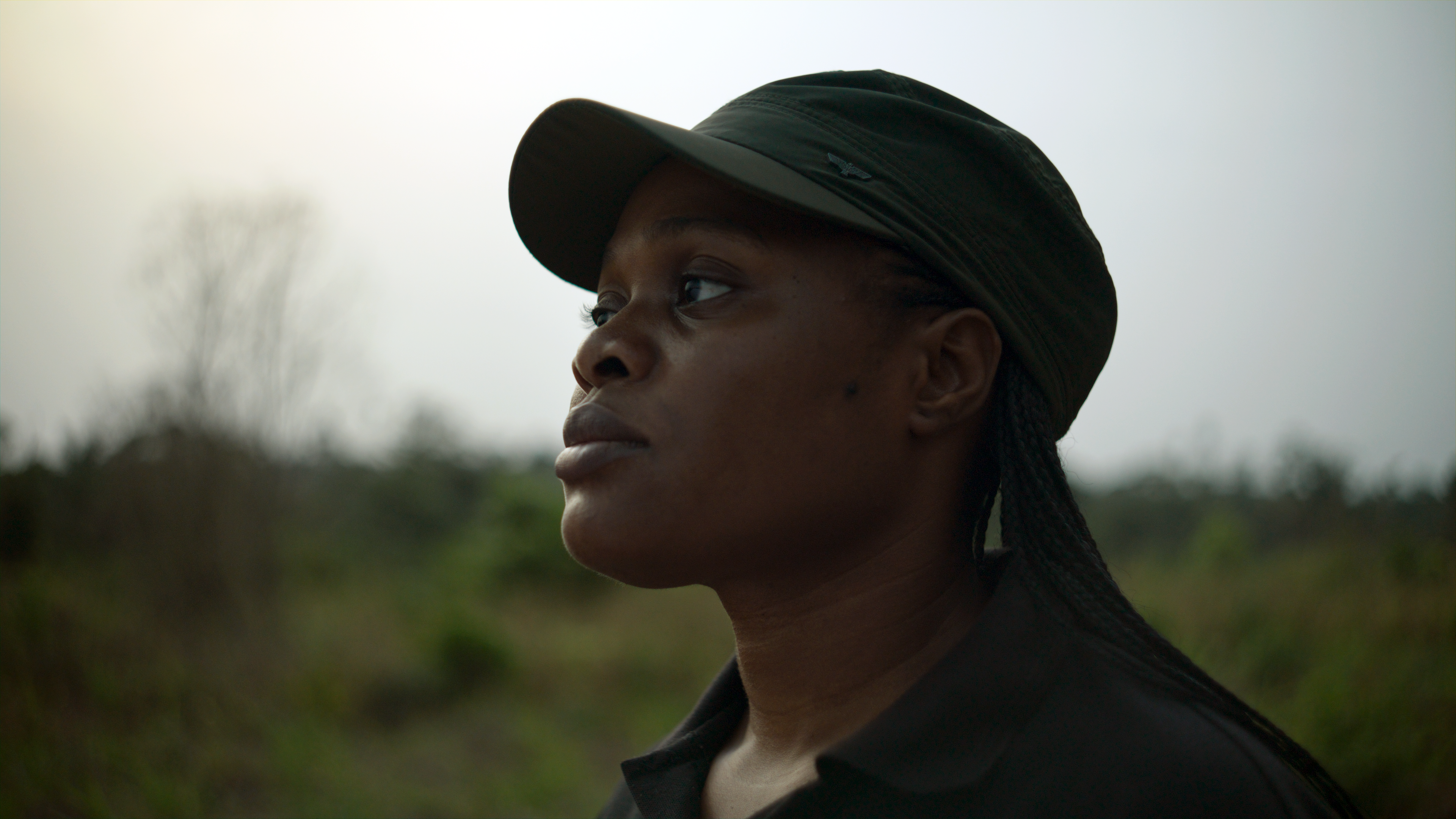 Meet Rachel Ikemeh, one of the most prominent conservationists in Nigeria. She has actively been in conservation for the past 15 years and has won a Whitley award in 2020 for her work in in the extremely dangerous and challenging environment of the marshy forests of the Niger Delta in southern Nigeria.

Its highly restricted habitat is plagued by a multitude of threats - deforestation due to logging and expanding farms, illegal bushmeat trade, pollution from the oil industry, and armed resistance by militant groups.

Rachel’s persistence in working in one of the most insecure regions in the world, building strong community relations, establishing a community conservancy and saving a Critically Endangered primate under these conditions is highly commendable and deserves recognition.

Paul Hilton
"Our society has shaped us into the generation that will be remembered for the destruction of nature. Unless we change." 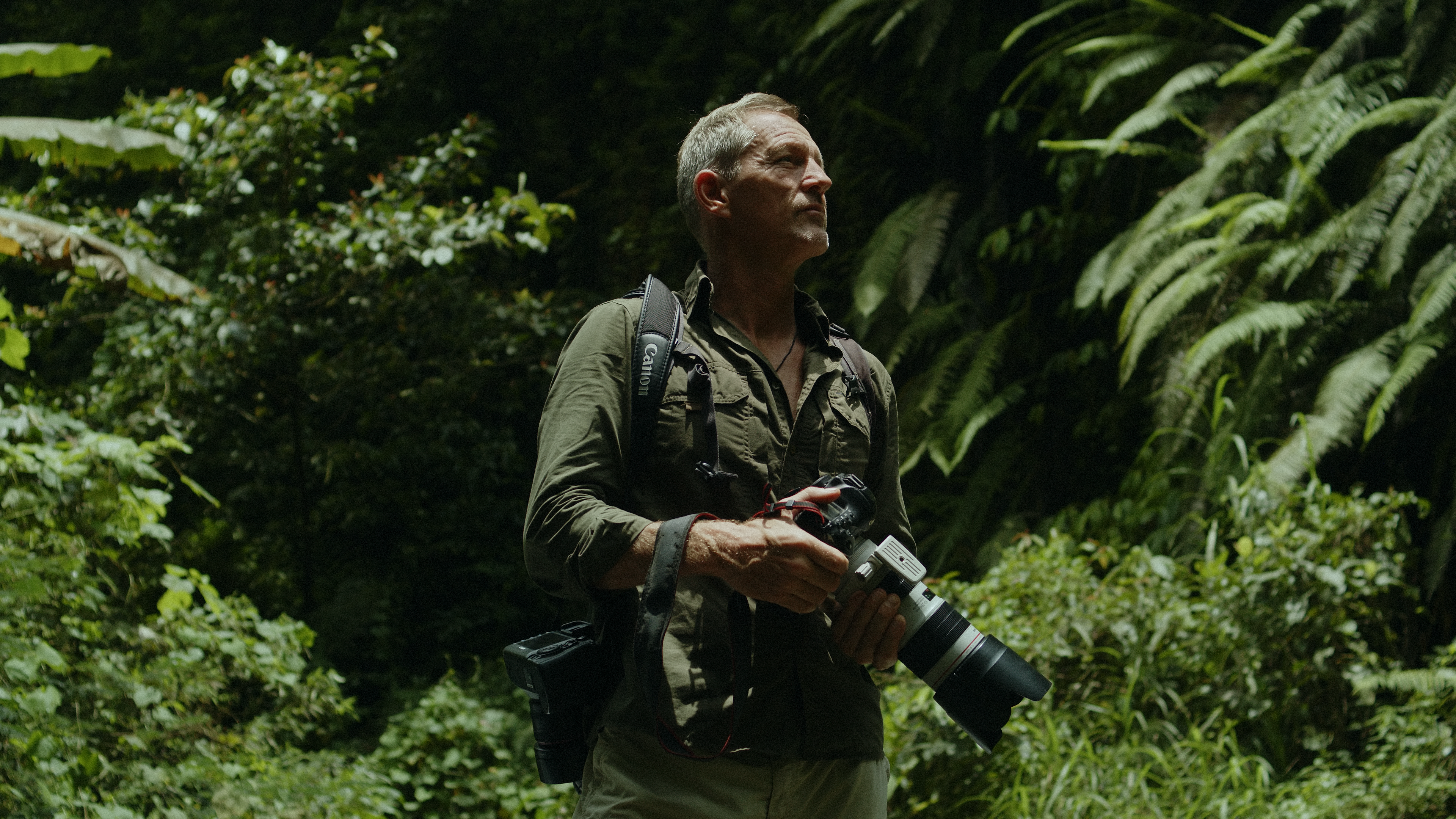 Meet Paul Hilton, a conservation photojournalist who documents the best and the worst of humanity and how we interact with the natural world.

His mission: Show the world what’s going with his powerful images from across the globe. He believes that people often don’t want to see images of animals suffering or nature being destroyed. But if we don’t see these pictures, how will we ever stop them from happening?

Presently, he is working on the palm oil issue: documenting deforestation, land clearing, and the wildlife trade in Sumatra’s Leuser Eco-system, Indonesia.

Sagarika Sriram
"It all began for me when I was 10 and saw images of turtles choking on straws. From that moment, I knew I had to do something." 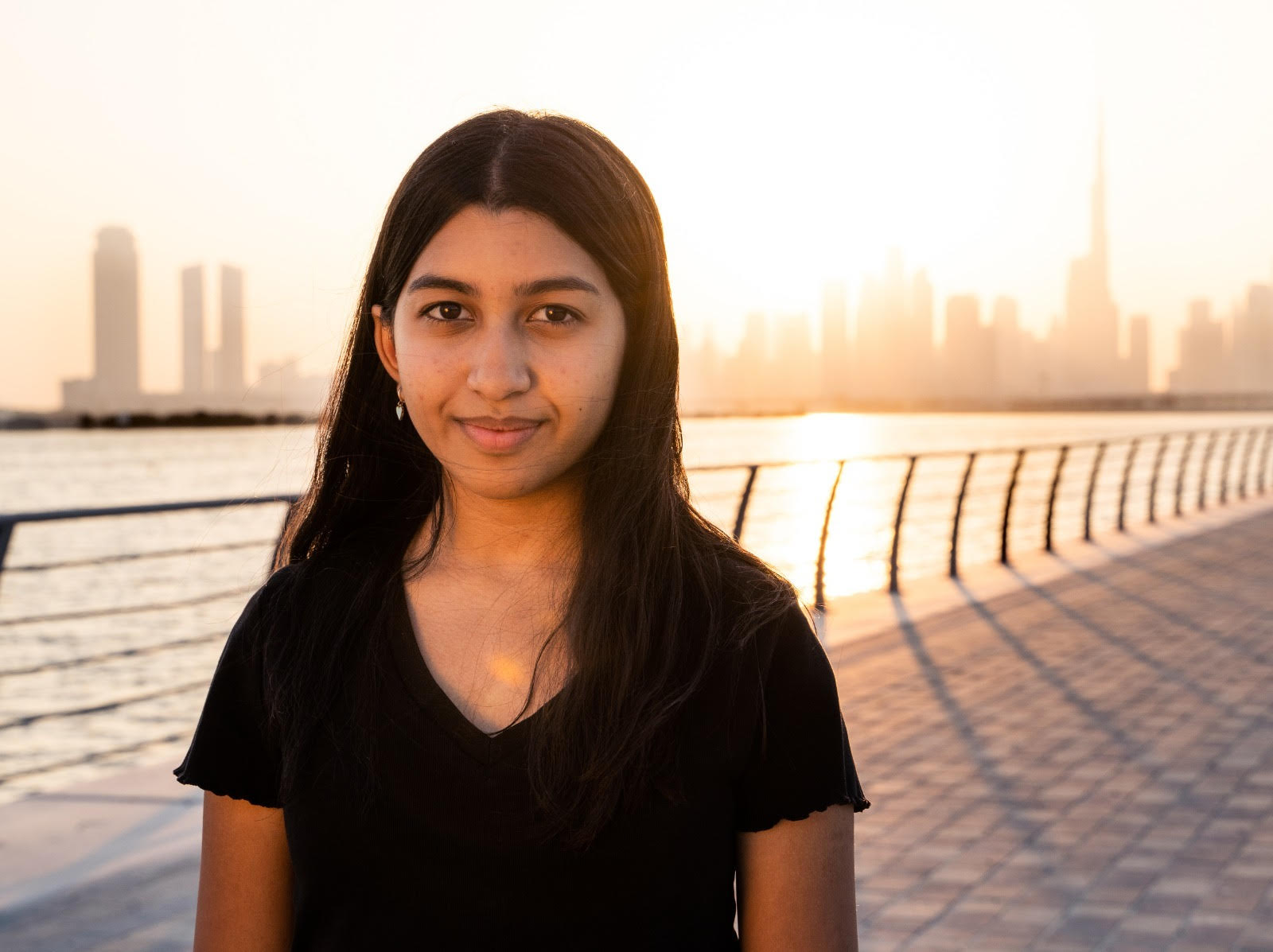 Meet Sagarika Sriram, a 16 year old Eco Activist who has become a powerful environmentalist voice in the Middle East. She was only 11 years old when she created her ‘Kids for a better world’ website, a digital platform that has since than brought together a young community of nearly 100,000 likeminded peers from around the world who want to learn how they, too, can fight climate change. In between giving environmental talks to companies, managing her website and school activities, Sagarika continues to host educational workshops and organize beach and desert cleanups in her community. Her main goal is to make climate education more prominent and accessible for young children in the hope of a better tomorrow.

Emily Penn
"My name is Emily Penn. I'm a skipper and an ocean advocate, and I carry 29 toxic chemicals in my body. Each one of them banned by the UN." 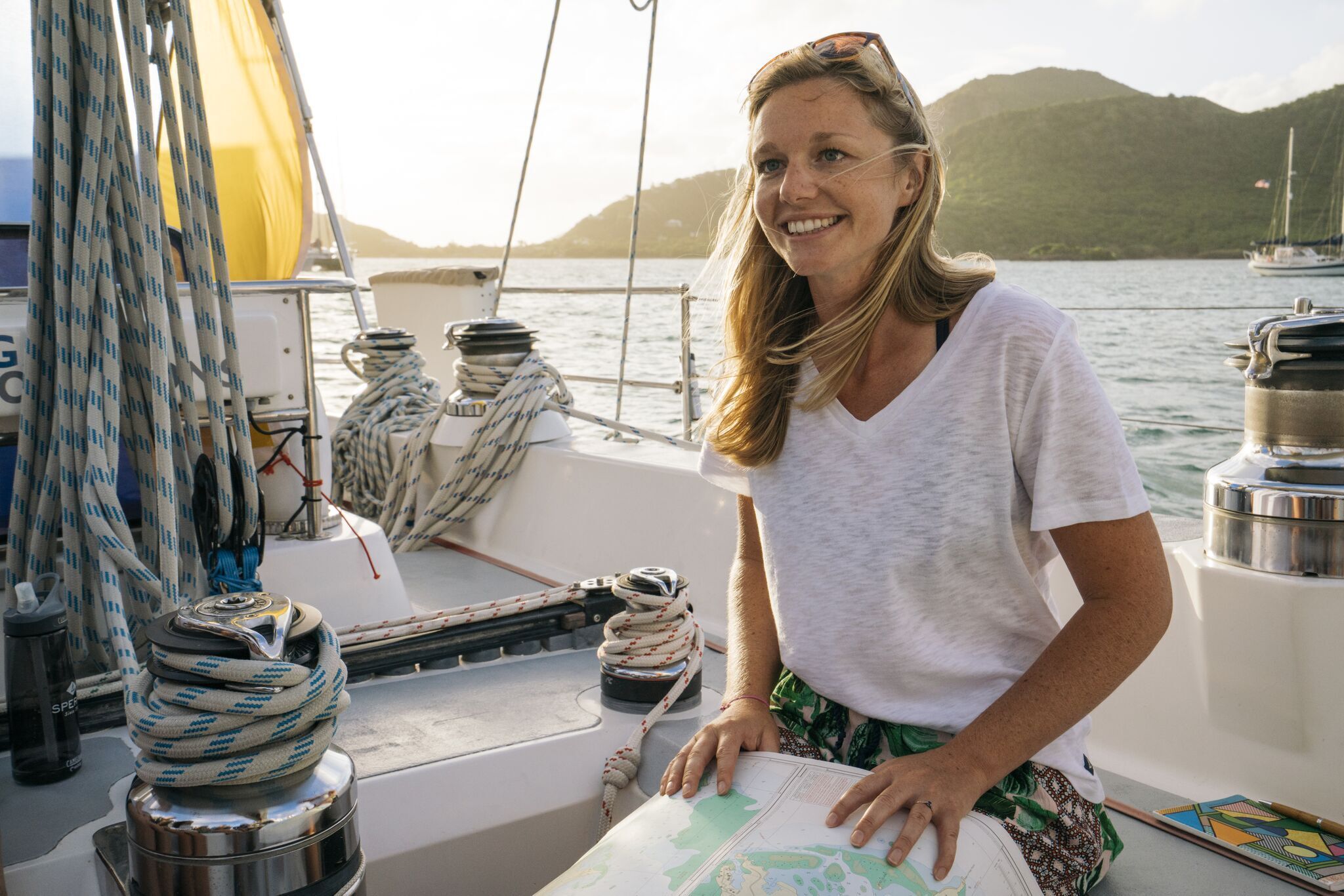 Emily Penn is an ocean advocate and dedicated to studying environmental challenges in the most remote parts of our planet. She founded the all-female NGO eXXpedition - a mission to help people understand the true ocean plastic and toxic pollution problem. The NGO runs pioneering all-female sailing research expeditions at sea and virtual voyages on land to investigate the causes of and solutions to ocean plastic pollution. She also started the SHiFT platform, A website that let users use the filters to quickly navigate hundreds of solutions to tackle oceans plastic pollution.

It’s easy to say that she’s a truly inspiring and fascinating change driver to feature in our series.